Compared World is a social comparison site. It’s actually a preview where one can choose between two choices and create his own comparisons.

Compared World is based on Facebook authentication to grants an enough realistic vote count. One can change his vote anytime but can express only one preference per comparison.

Since everyone can create his own comparison, putting it on that site can leads to great traffic and visibility. The comparison can be linked to a web page to bring back voters to the author defined page.

Comparisons are made of two images and two title. English is not mandatory and the commons texts are on the way to be translated. Comparison based on images will help people not understanding the title to express their vote.

On compared World there are a number of categories to classify the comparisons, categories which are growing and shortly will be exposed as filter to group the comparisons. Politics, opinions, sport, beauty and fashion are some of them. To grant the coherence of the collected votes, after 100 votes a comparison cannot be modified anymore (but the team can be contacted for exceptional modifications).

Try it now, go to Compared World. And there is a Facebook page as well! 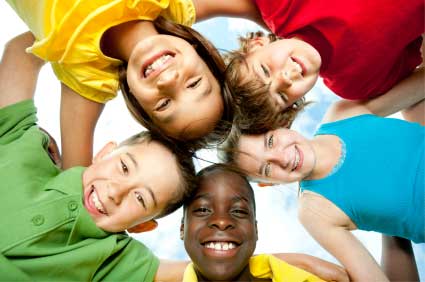